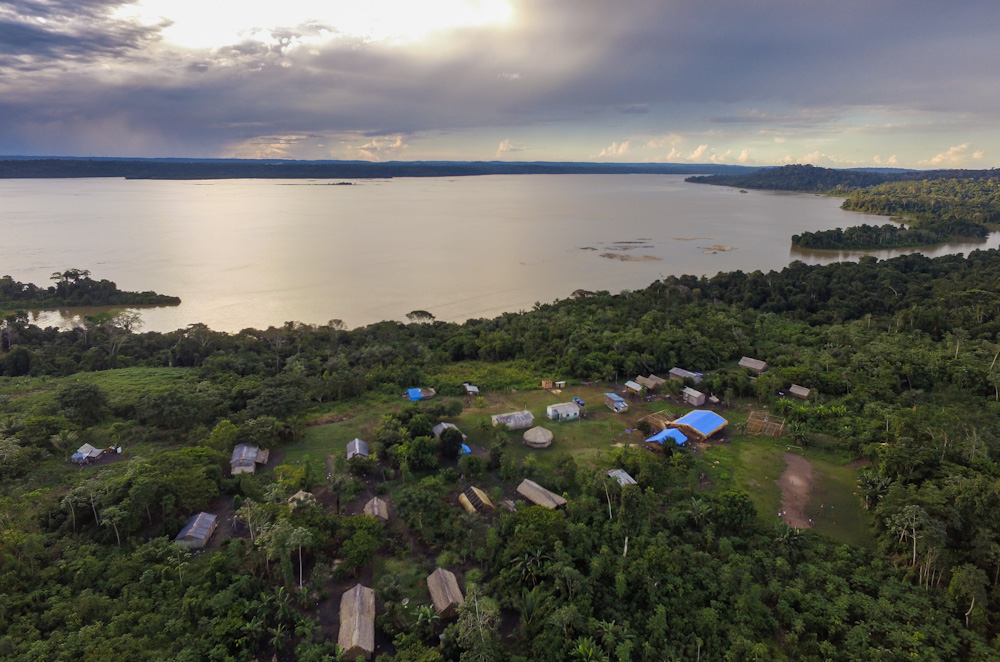 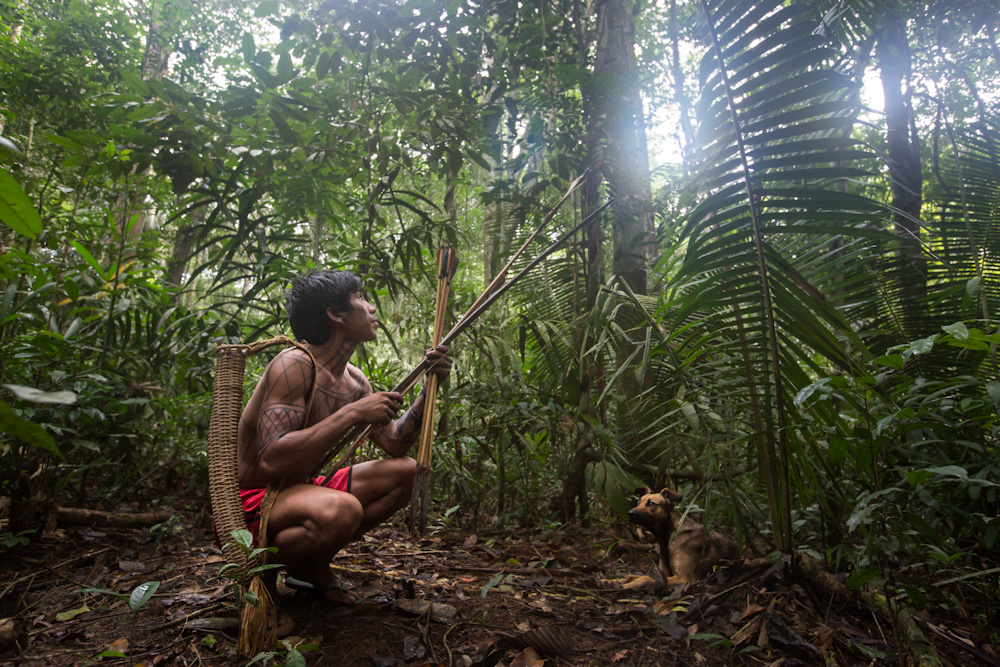 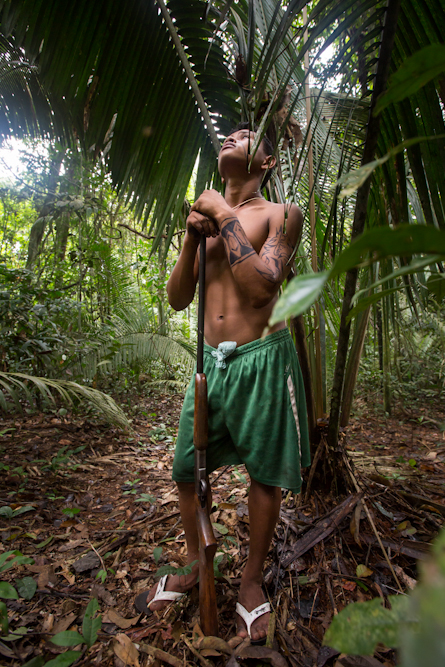 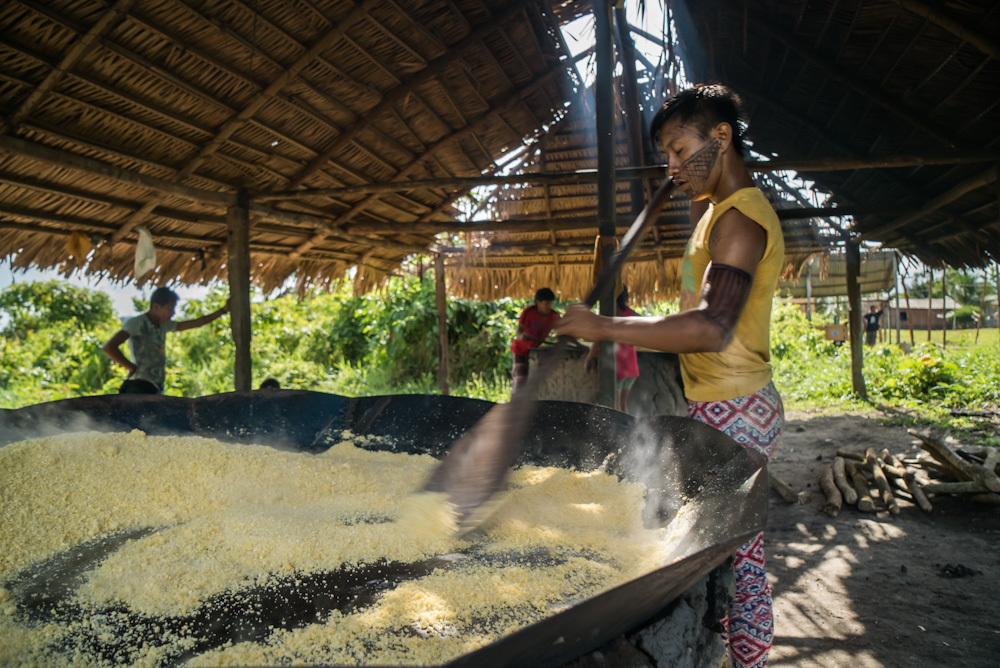 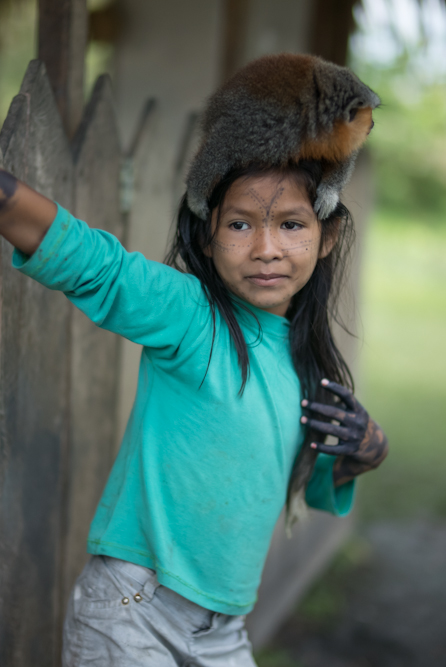 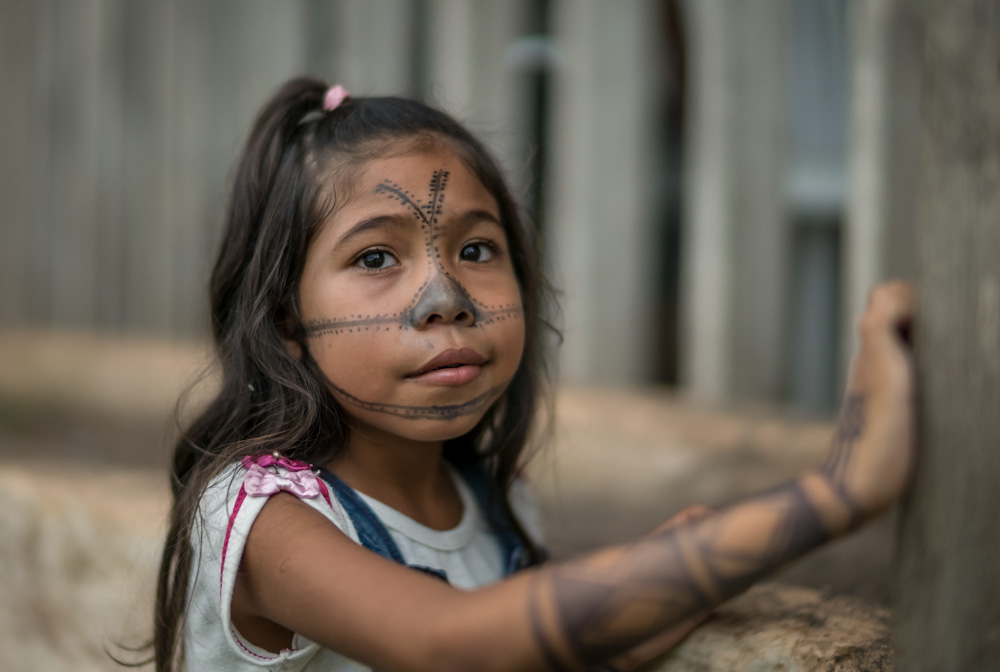 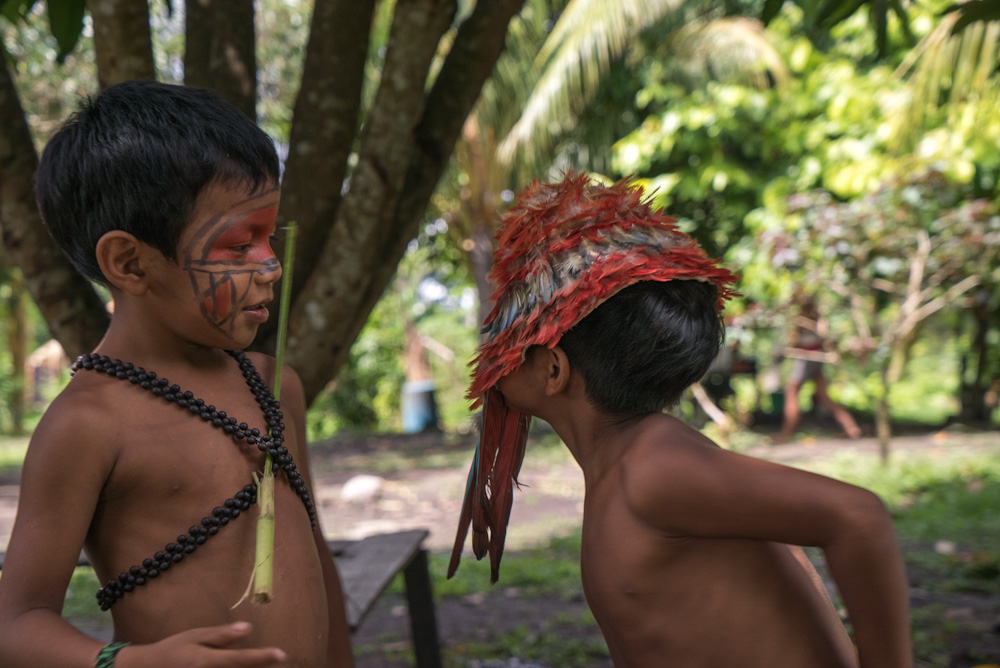 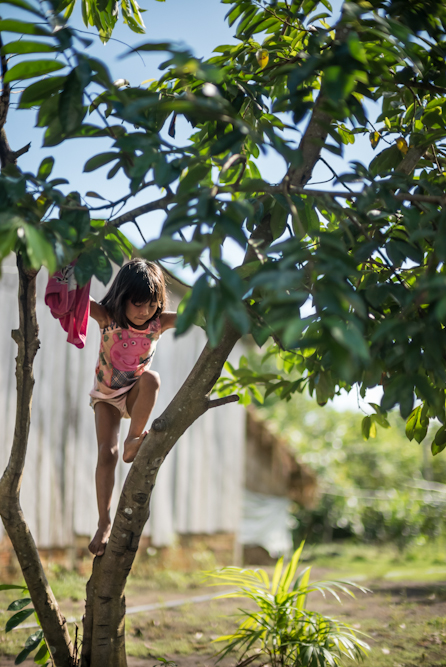 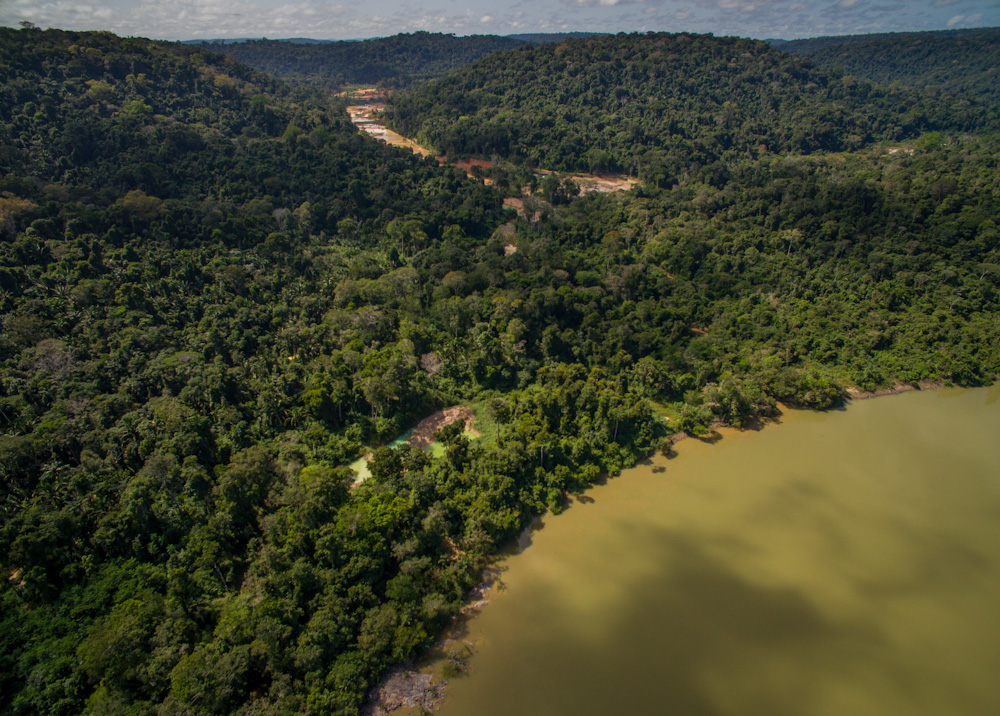 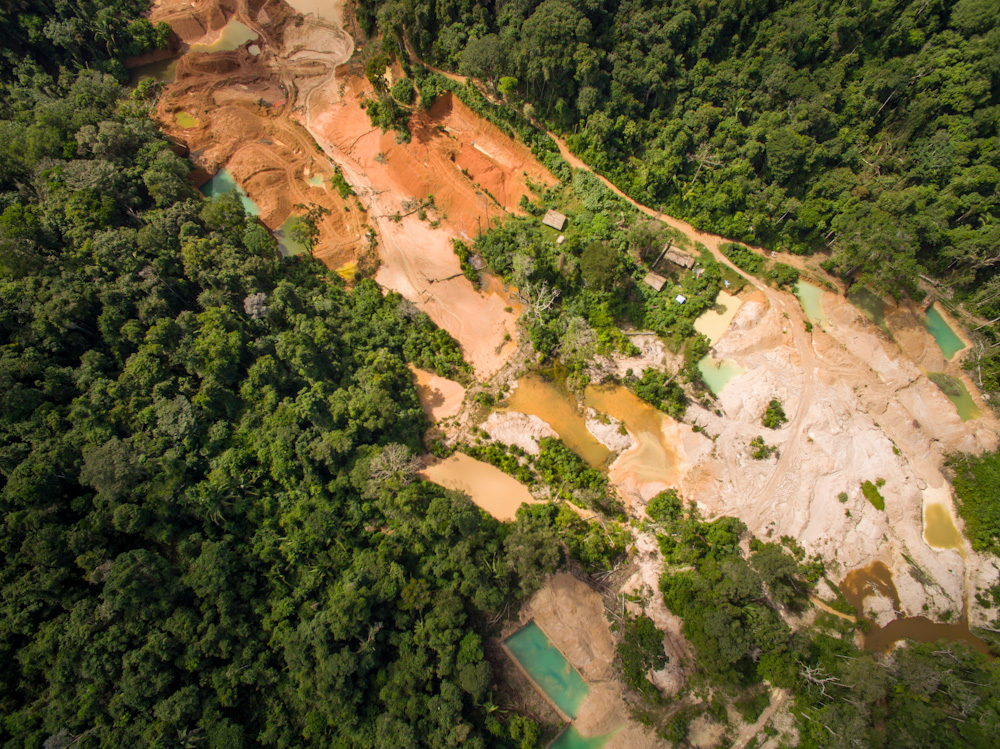 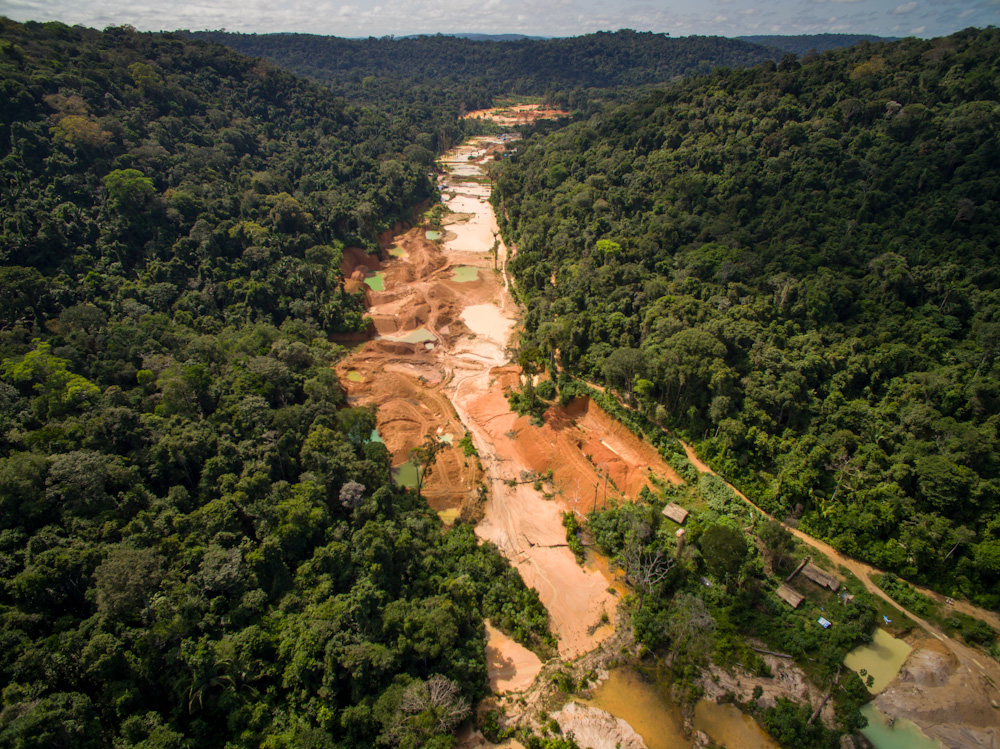 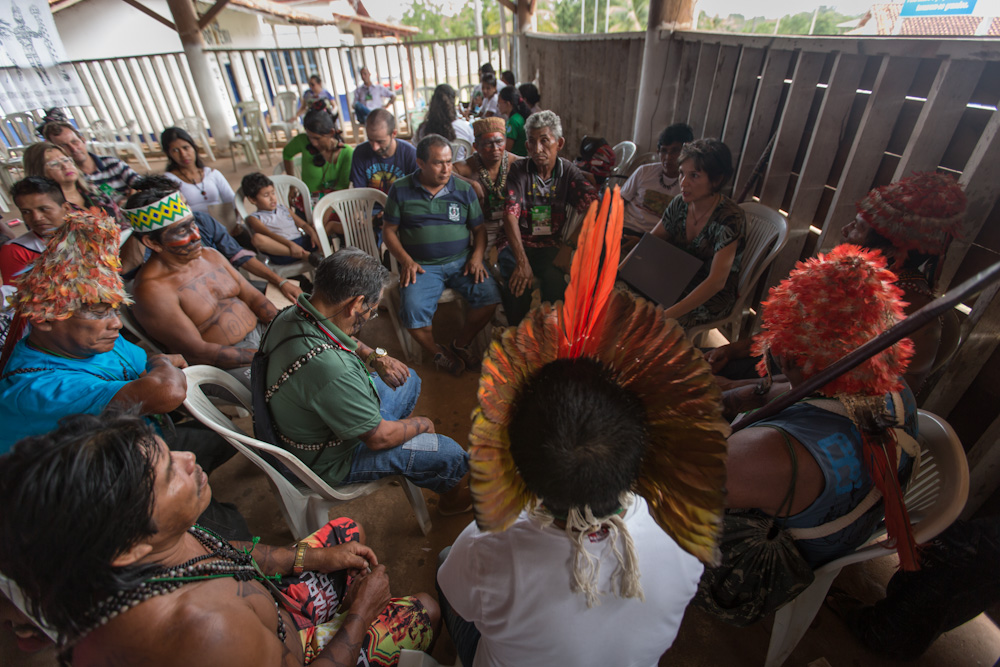 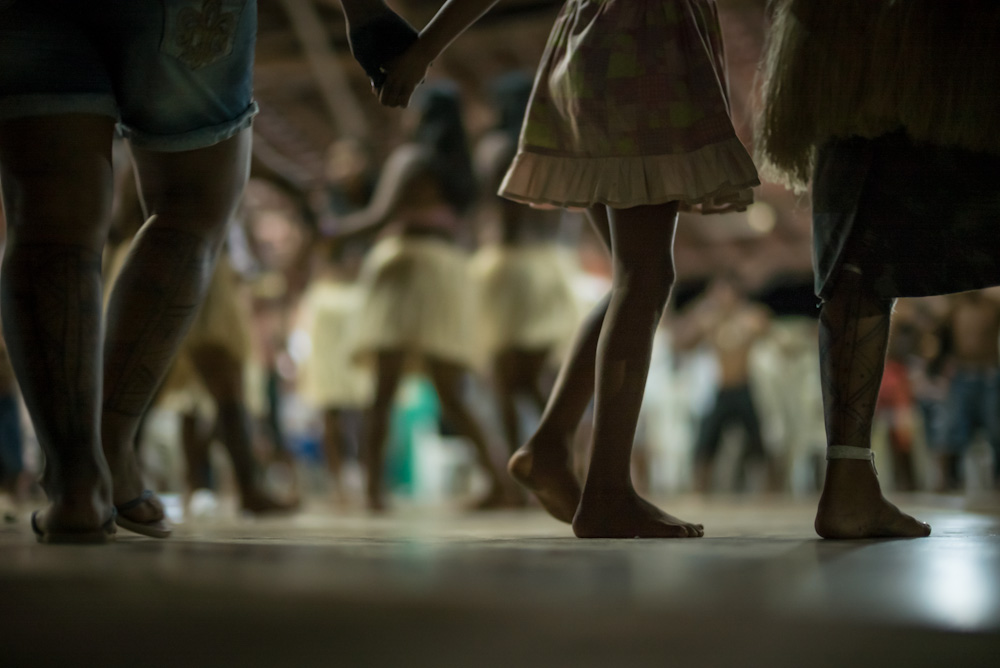 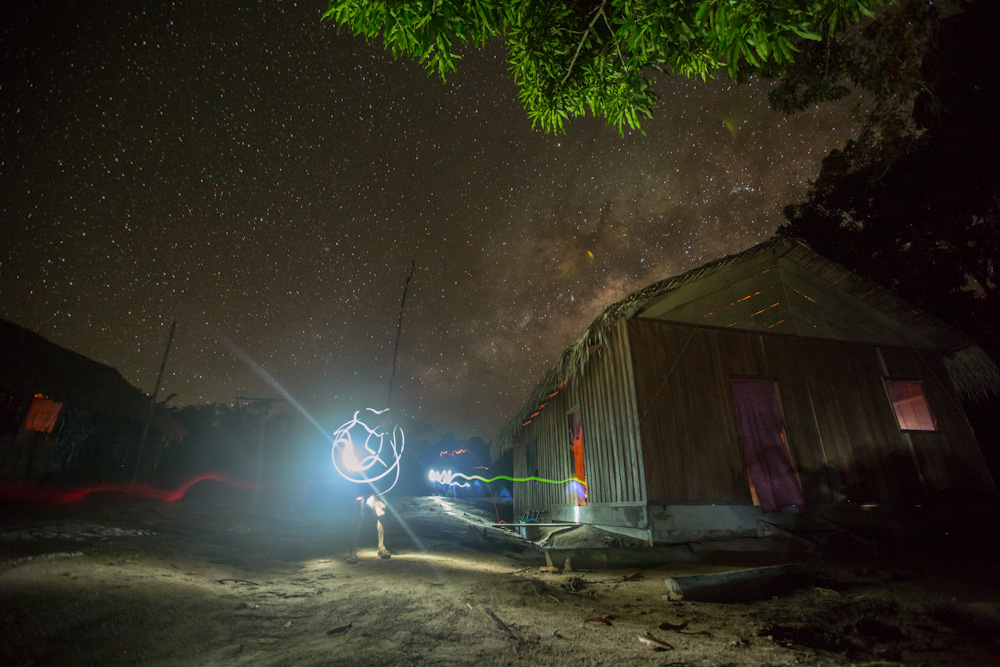 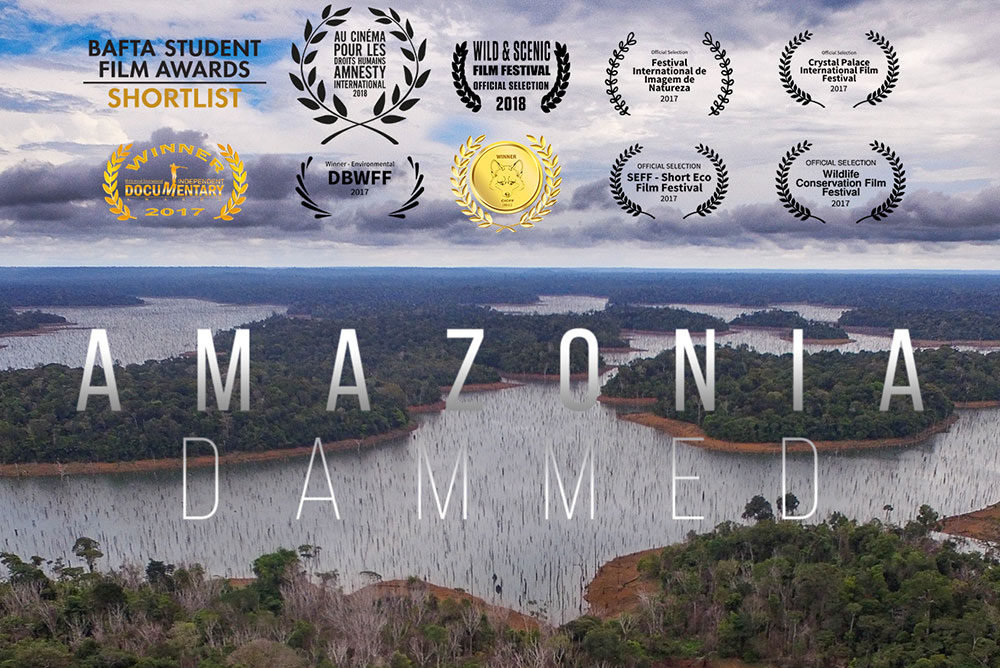 The largest tropical forest on Earth is disappearing at an alarming rate.

You have heard of the Amazon River, the Tapajós (running through 800km) is one of its largest tributaries in Brazil. It is an artery of life for this majestic forest and sadly one of its last great free flowing rivers. The Brazilian government are now planning the construction of the São Luiz do Tapajós hydroelectric complex, which will be one of the largest in the world, flooding about 73000Ha of mostly rainforest, home not only to invaluable fauna and flora (some of of which is still unknown to science), but also to more than 14000 people, indigenous and riverine communities. These mega projects in the Amazon open ways for further illegal encroachment of the already over-exploited Amazon and sensitive eco-systems.

The Munduruku together with the riverine communities are fighting the barrage which is threatening their very existence.

Photographs taken during the production the documentary “Amazonia Dammed”. 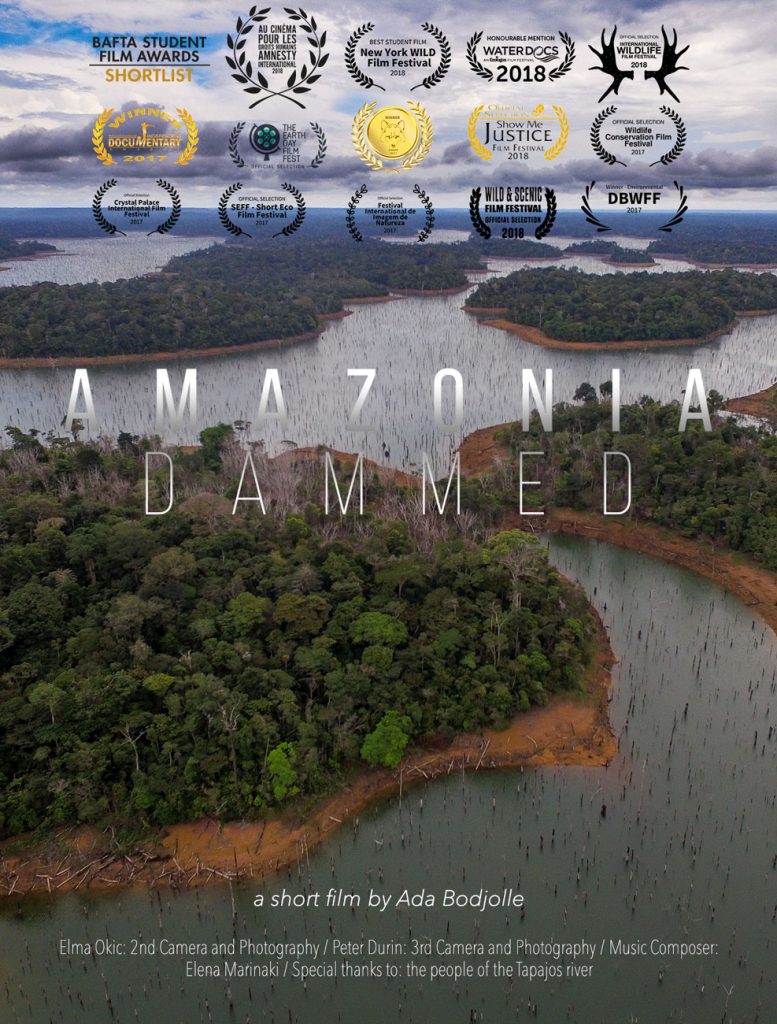 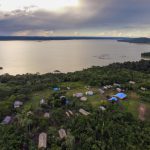 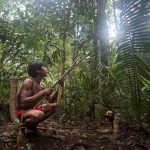 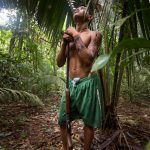 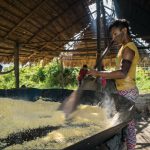 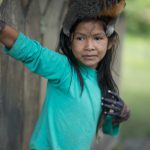 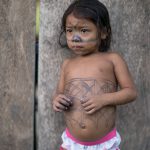 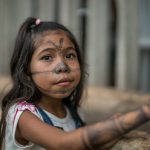 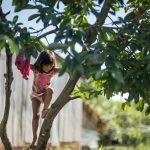 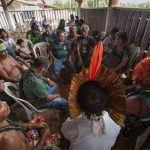 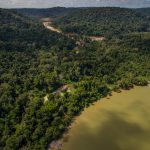 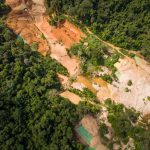 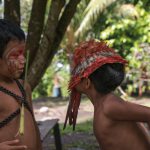 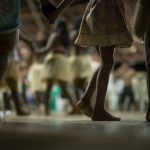 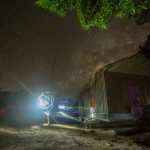